A and Gold Hockey Information 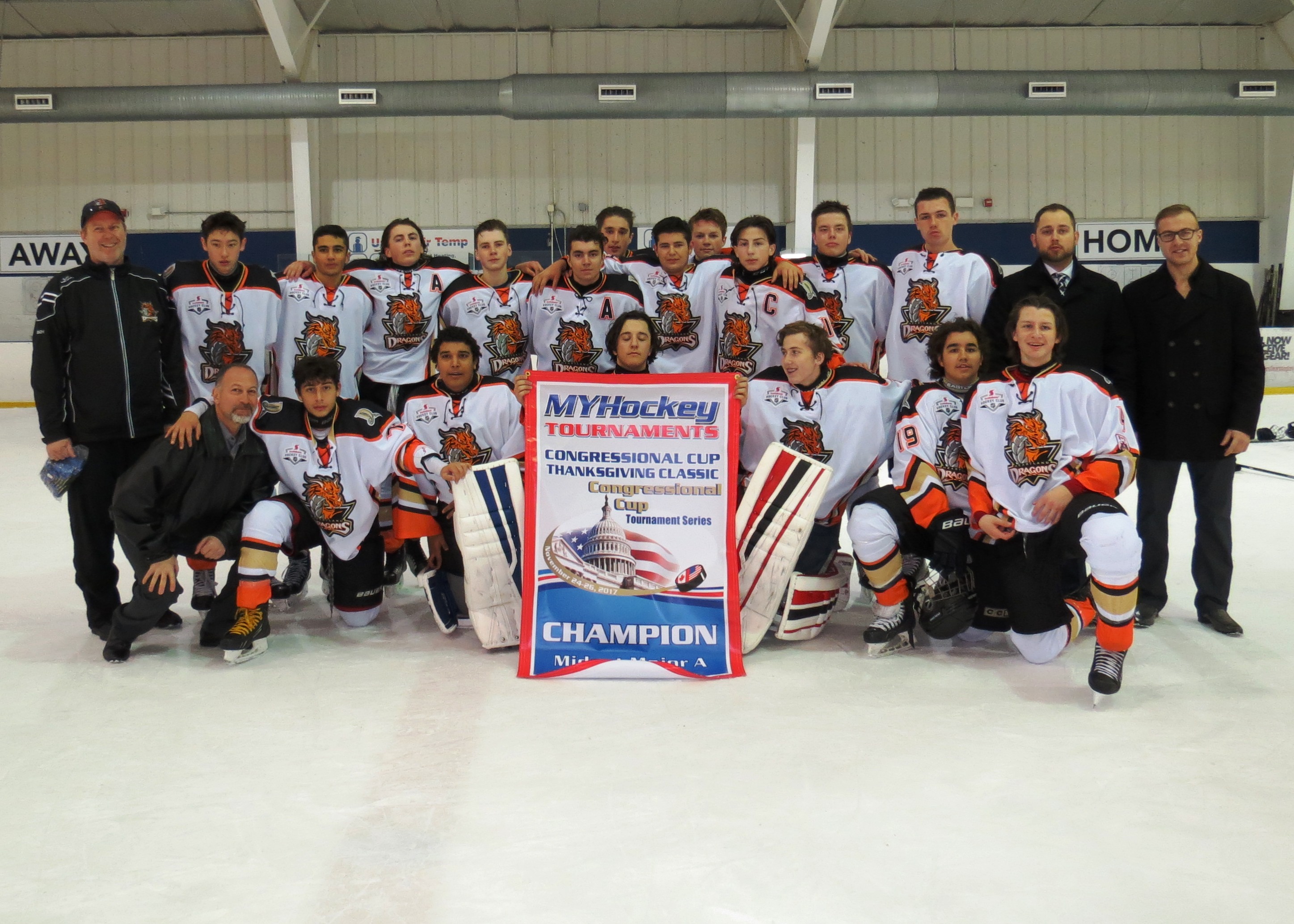 Welcome to the Heartland Dragons A and Gold Hockey Program

The Heartland Dragons are one of six (6) Mississauga Hockey League (MHL) associations.

Our ‘A’ and Gold teams compete with the five (5) other MHL association teams in all age groups from U8 thru U18.

Tryouts for ‘A’ and Gold teams occur in May for teams U14 and older and in October for teams U13 and younger.  The season gets underway in October. Typically, there are two (2) games played during the week, and most teams have two (2) practices per week. Games usually start between 6 and 7PM for the U8 division and run progressively later in the evening for the older age groups.  The MHL usually has the entire season game schedule posted by the start of the season. All games are played within the city of Mississauga.