Everyone that enters will be entered to the grand prize draw at the end of the season.   Let’s make the 75th YEAR the best one yet!

Enter now and let them know you’re with the Dragon Hockey Nation by selecting the Heartland Dragons MHL Association! 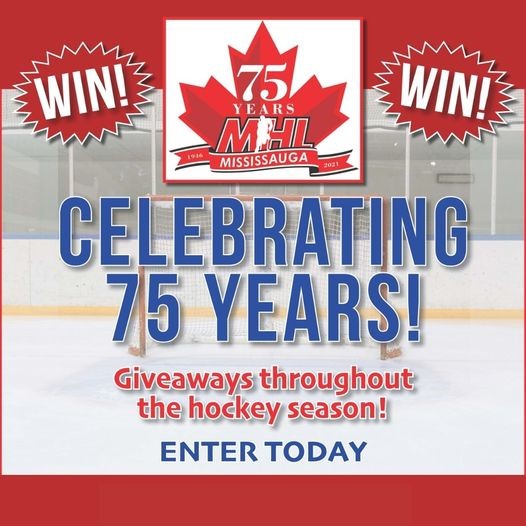